The exhibition highlights some of their fascinating personal stories through unique and previously-unseen objects, archive footage and historic film. Sysco Productions were brought on board to support the installation of several audiovisual interpretative elements, which helped to showcase these key narratives through animated display and video content.

The exhibition was opened by HRH Prince Edward, The Duke of Kent on the 80th anniversary of Battle of Britain Day who was honoured to open the exhibition stating that “The story of the Polish pilots during the Battle of Britain is remarkably inspiring and is always worth retelling. Their courage, resilience and determination are legendary. This exhibition will ensure more people are aware of what took place, and that the exploits of the “Few”, will never be forgotten. 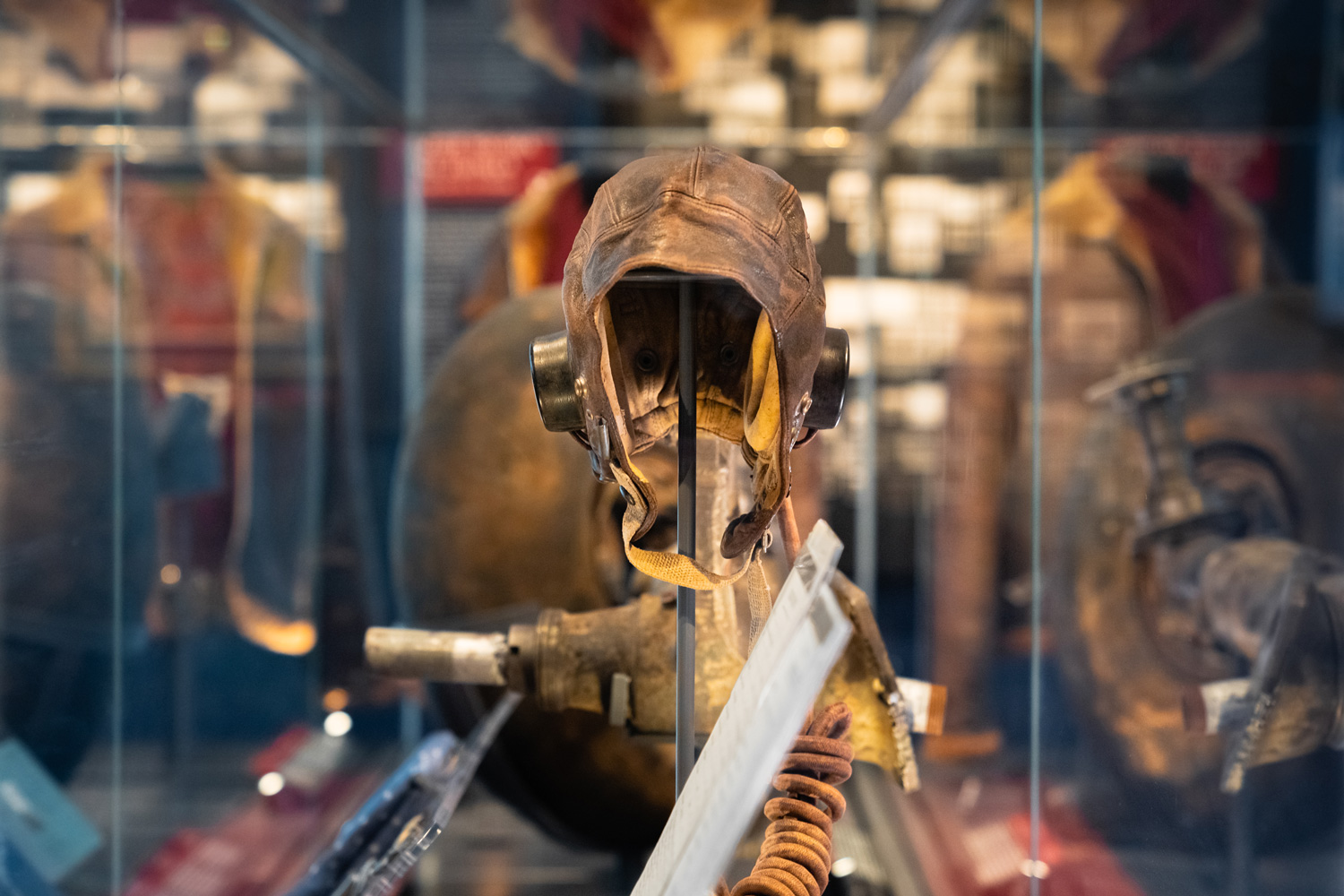