A brand new multi-million pound museum dedicated to the Royal Logistics Corps (RLC) recently opened to the public after relocating from Deepcut Barracks, Hampshire to Worthy Down Camp near Winchester.

Taking visitors on a fascinating and inspiring journey, the museum explores how the British Army was moved, equipped and supplied during its campaigns.

The RLC traces its roots back as far as the Battle of Agincout in 1914, where notable events have encompassed the 17th Century English Civil War, the First World War where the RLC grew and obtained its Royal title, and its continued significant role during the 21st century including Afghanistan.

With state-of-the-art displays and three times the number of exhibits, the new building has an impressive and awe-inspiring collection of military logistics vehicles, uniforms and equipment used by the units and formations alongside audiovisual presentations.

Using enhanced interpretation, interactive displays as well as a 30 seat cinema, the public can delve into the stories surrounding the unique and remarkable array of objects. In addition to the showcase of never-before-seen items, the museum features an extensive world-class medal collection, badges, weapons, archives, fine and decorative arts.

Sysco collaborated with exhibition designers PLB Projects and media designers NewAngle to successfully integrate the audiovisual installations as part of the project delivery.

Museum Director, Simon Walmsley describes: "We really get the Army, we sustain the British Army, and this museum tells the story of how that’s been done since the Battle of Waterloo and slightly before,”

Officially opened by HRH The Princess Royal Anne on 13th May, The Royal Logistics Corps Museum welcomed its first visitors on 18th May. 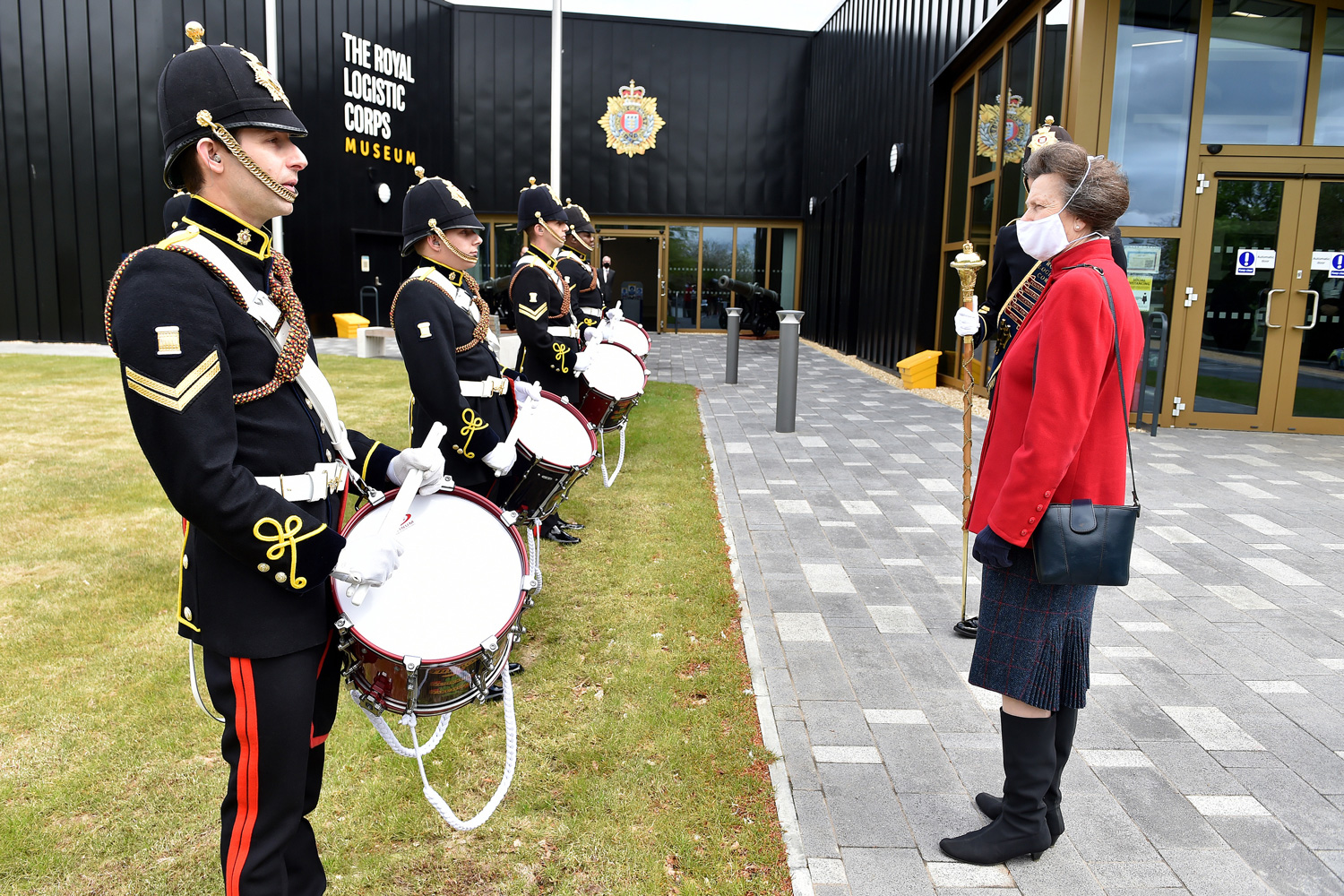 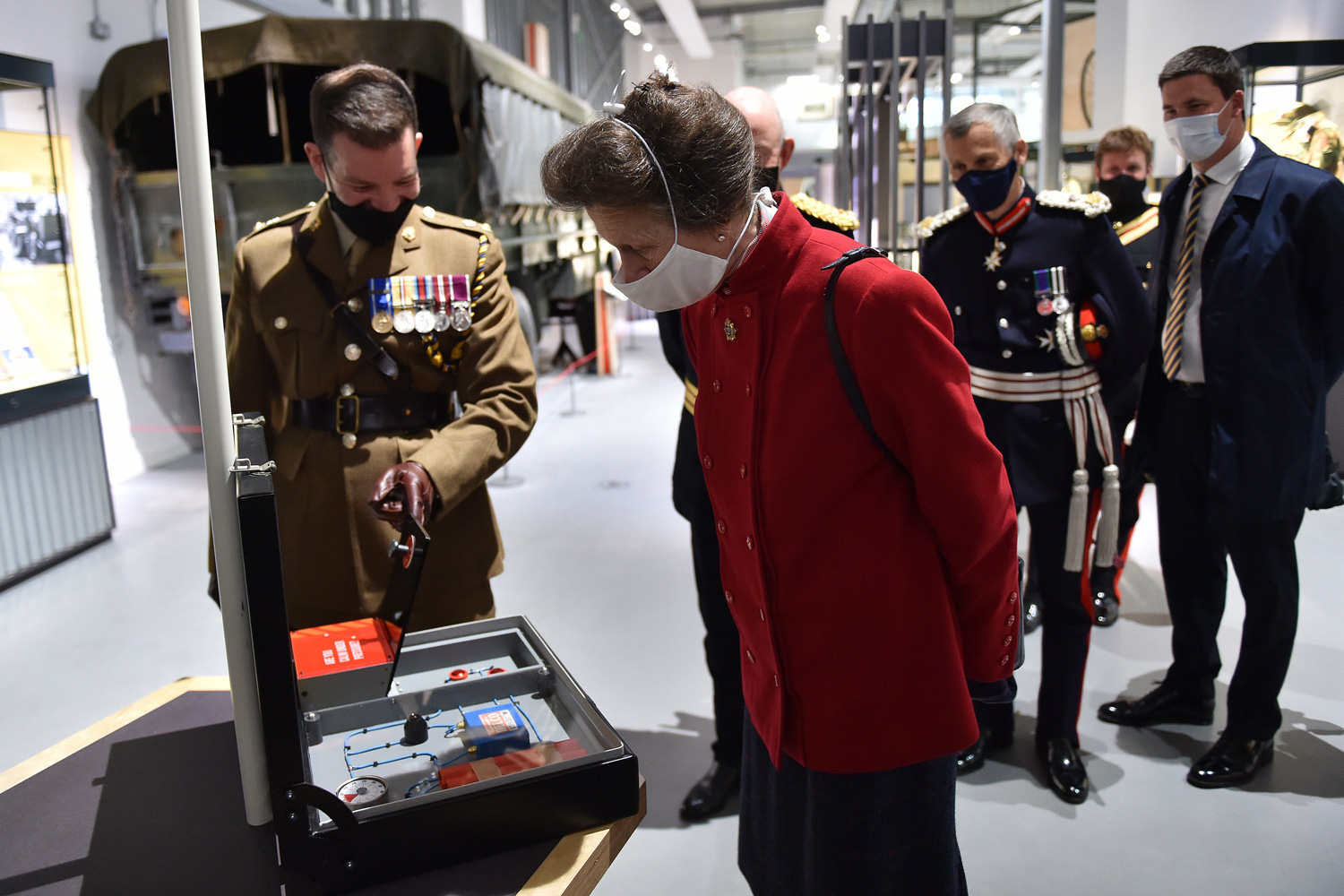 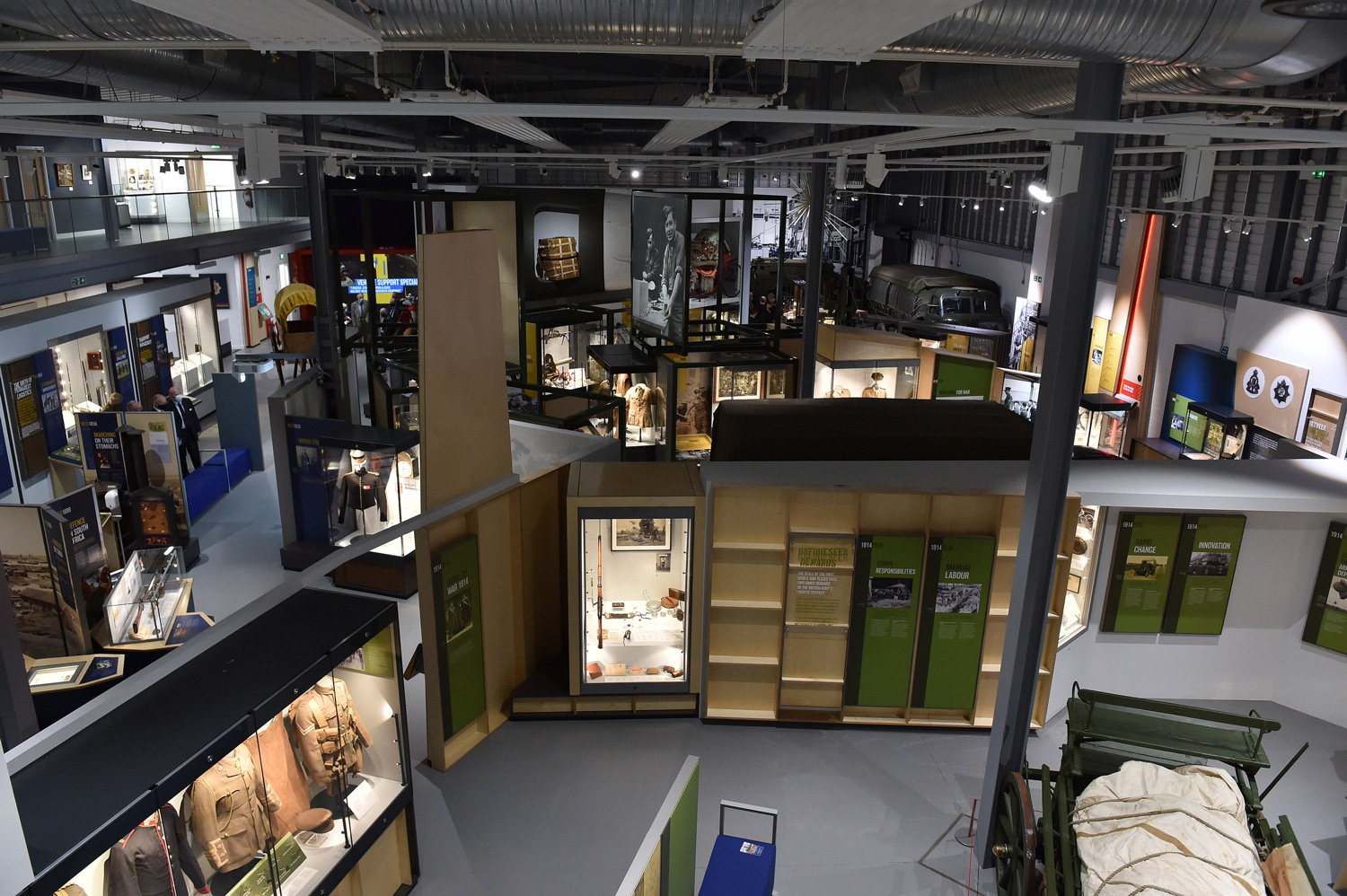