The National Museum of the Royal Navy has opened a brand new permanent gallery, with stunning projection displays integrated by audiovisual specialists, Sysco Productions. Located in Gosport, Hampshire, the £900k Night Hunters: The Royal Navy’s Coastal Forces at War is dedicated to Britain’s coastal forces and celebrates the Royal Navy’s ‘Spitfires of the Sea’.

Forming the centrepiece of a redevelopment of a former ammo depot, the gallery is part of Explosion Museum of Naval Firepower, and is located within the old Priddy’s Hard naval armament depot, situated in the converted mining shed formerly known as Building P.

Following the recent and significant transformation of the former mines store, this brand-new gallery aims to inform and inspire visitors with a wealth of history, anecdotes, and contemporary memorabilia. In addition, two restored veteran boats MTB 71 and CMB 331, will sit at the heart of this visitor experience.

Entering the museum, visitors are greeted with a large-scale film projection, which presents a captivating introduction to the unique history, stories and exhibits on display. Visitors become fully immersed in this short film, as the show lighting dims and audio soundtrack draws focus to this storytelling piece.

The rare medals and memorabilia housed within the collection are given depth of interpretation, through the use of a touchscreen display that shares valuable information about the exhibits alongside which they are displayed.

The historic past of the coastal forces becomes animated when a dramatic night attack battle scene is brought to life, through the culmination of projection, audio and show lighting. Gobo projectors enliven the surface of a veteran ship with waves that move in perfect synchronicity to the surrounding audio and visual narrative, all of which are choreographed for this dynamic encounter.

The award-winning design agency Studio MB, were responsible for the impressive, imaginative and state-of-the-art design, also working with Sysco Productions who were responsible for integrating the audio and visual interactive displays as part of the chronicled journey.

Professor Dominic Tweddle, Director General of the National Museum of the Royal Navy, says: “Coastal Forces were an important component of the Royal Navy through both world wars. They attracted people looking for a bit of ‘derring do’ because the missions they performed were brimming with excitement and often action. These are the stories we want to tell.”

Libby Hooper, Projects Director at Sysco productions comments: “It is fantastic to see the history of the coastal forces come to life through the creative use of show technology. Using audiovisual techniques, the stories and anecdotes are cleverly woven throughout this visitor experience, as well as being united with the veteran ships themselves. It has been such a pleasure working with the teams at the Coastal Forces Museum and Studio MB, and we are delighted to have supported them with their vision for this brand new museum space.”

All images © The National Museum of the Royal Navy 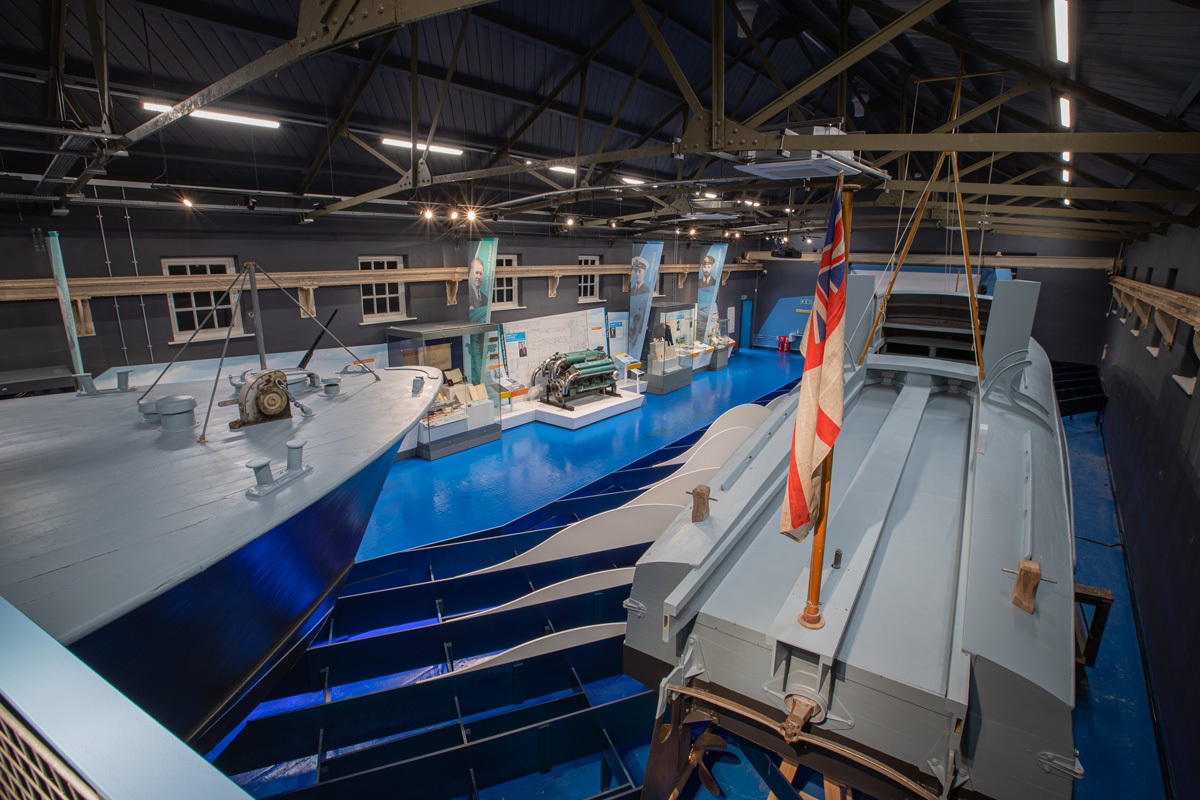 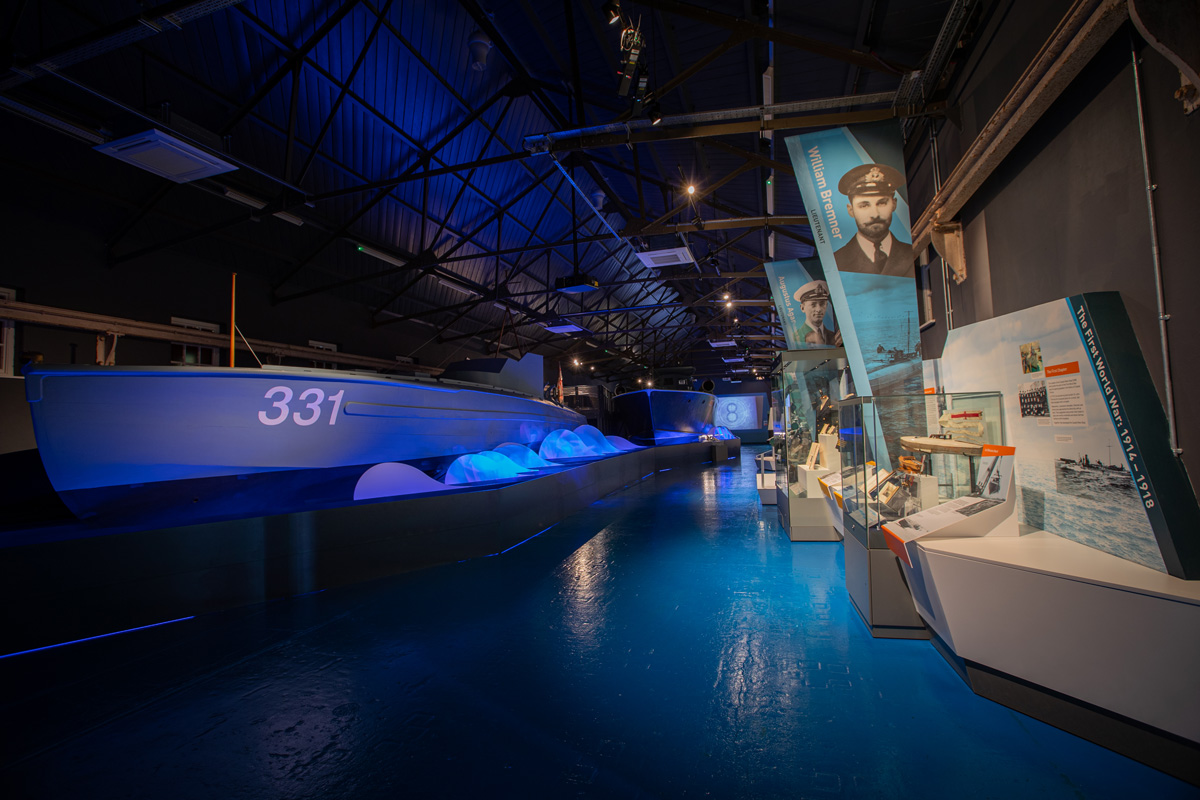 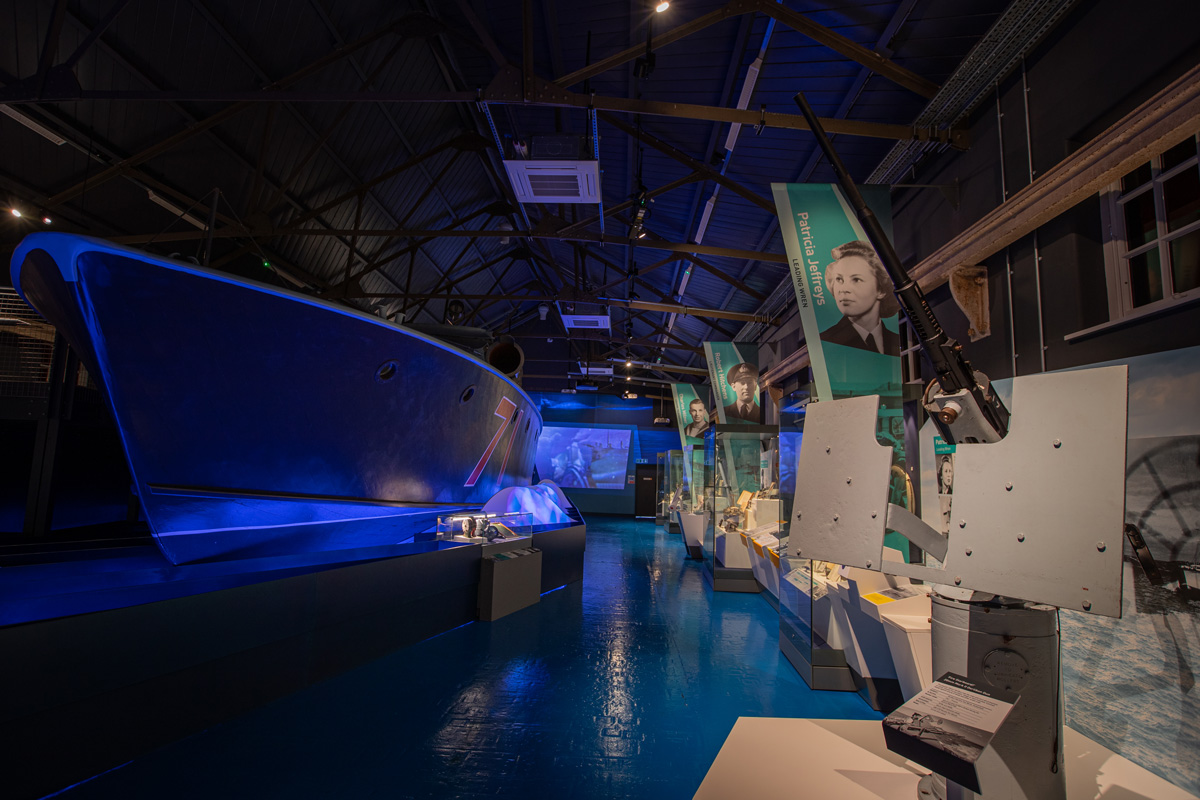 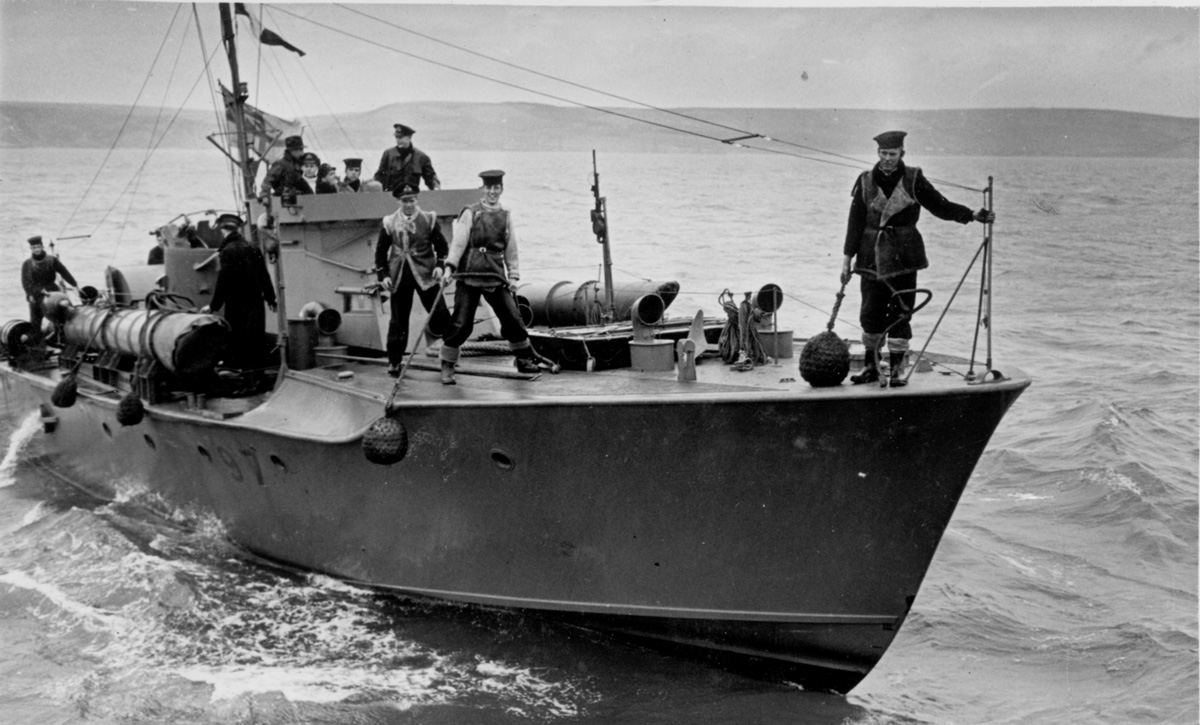