Many of our team have backgrounds in the performing arts, which is a valuable asset, giving us a profound appreciation of what is required to create an emotive visitor experience. 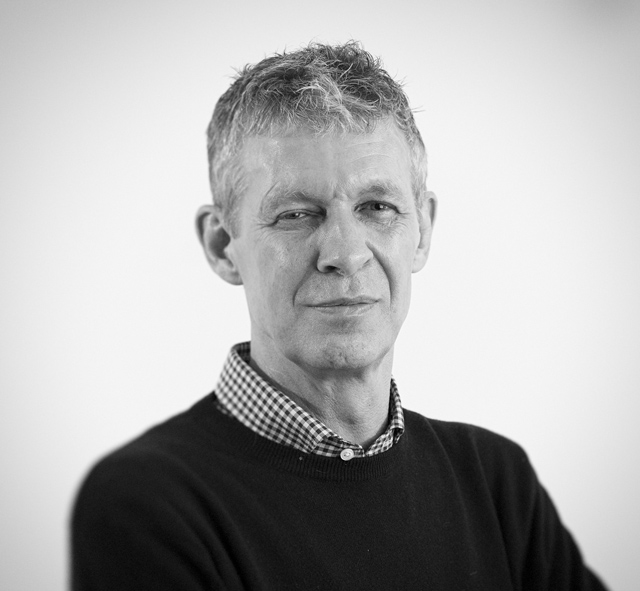 As Managing Director, he has overseen and progressed the company for 20 years, delivering high calibre projects that are recognised worldwide. 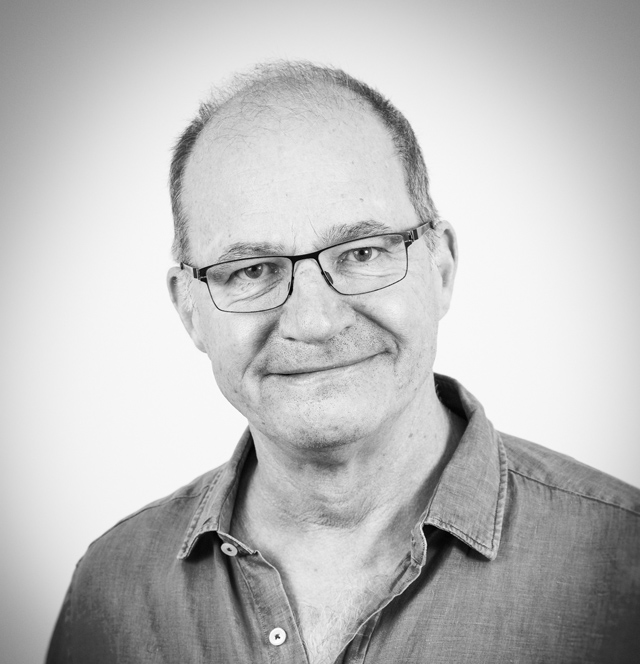 Mark began his career in London’s West End, initially as a stage manager and later as production manager on several major productions. In 1982, he set up Shuttlesound and, over the next 16 years, managed the development of this business.

Alongside Hugo, Mark established Sysco as a subsidiary of Shuttlesound in 1996 and in 1998 executed a management buy out, bringing Sysco into the Longcrest Group.

Guiding Sysco into its current internationally recognised status with a passion for business evolution, Mark now leads all R&D projects whilst focusing on instilling our core values in all areas of the business. 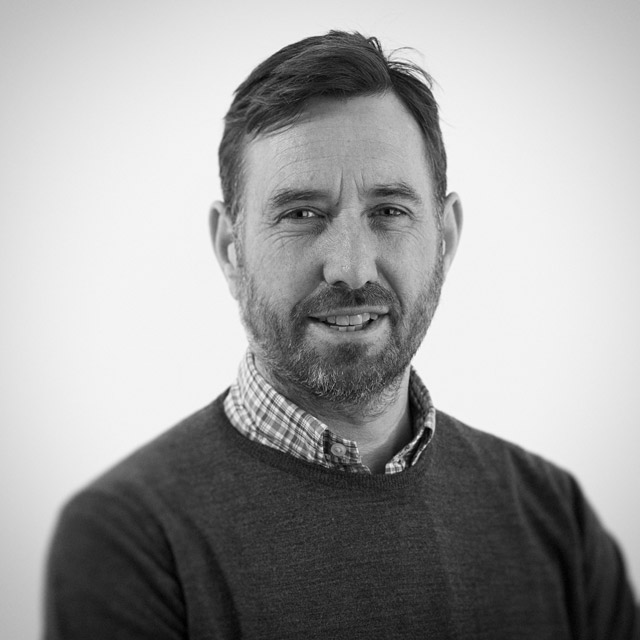 Having been on the Executive Board at Sysco since early 2016, Paul focuses his attention on applying his experience to help Sysco tell their story, leading strategic planning and development of business opportunities worldwide. 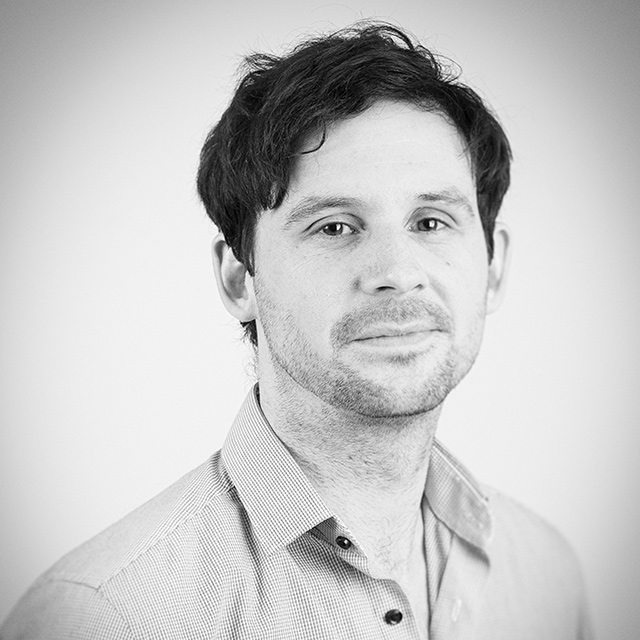 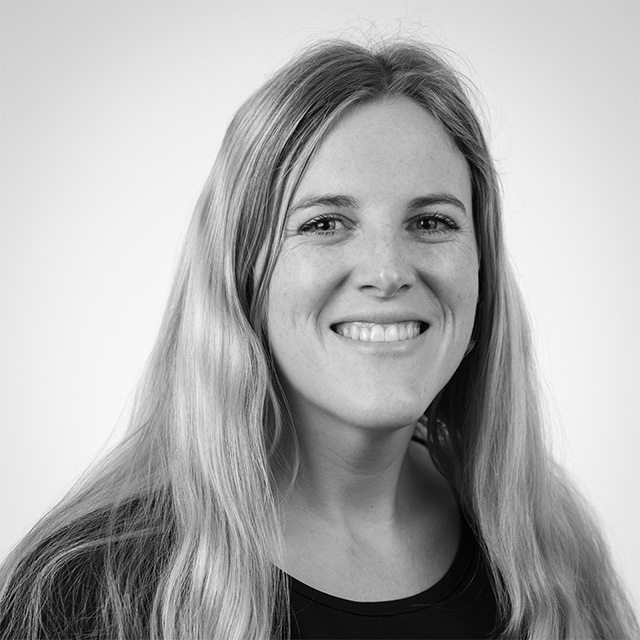 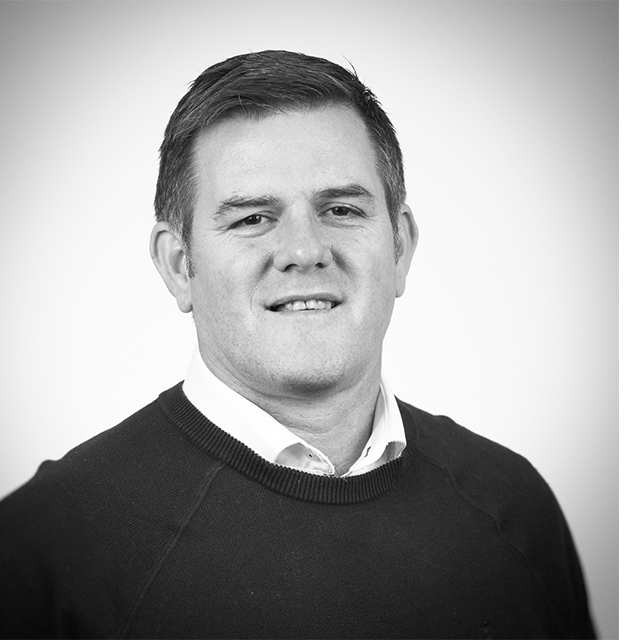 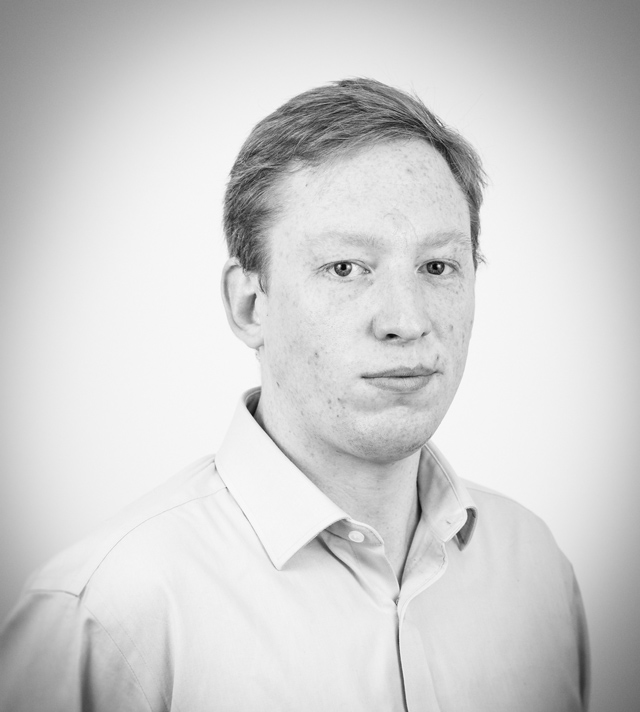