I Object: Ian Hislop’s search for dissent opens at The British Museum

The British Museum will be opening the brand new exhibition I object: Ian Hislop's search for dissent, which will be on display in Room 35. This will see the journalist, historian and broadcaster showcase over 100 objects that challenge the official version of events and defy established narratives. With items spanning three millennia, the exhibition demonstrates that humans have always subverted concepts of authority.

Ian Hislop, special-guest curator, says: “This is a fresh look at the collection that turns up a treasure trove of dissent in the midst of the conformity. At first sight the British Museum seems to be a reinforcement, if not a celebration, of authority – of history’s rulers and their artefacts. But from ancient civilisations through to our own, there are extraordinary objects that bear witness to someone questioning the authorised version of their times and deciding to make a small though often lasting protest”.

Sysco were delighted to partner with The British Museum on this exhibition and provide valuable audiovisual design consultancy for these fantastic new displays, which include archive media, projection, audio exhibits and touchscreen interactives. 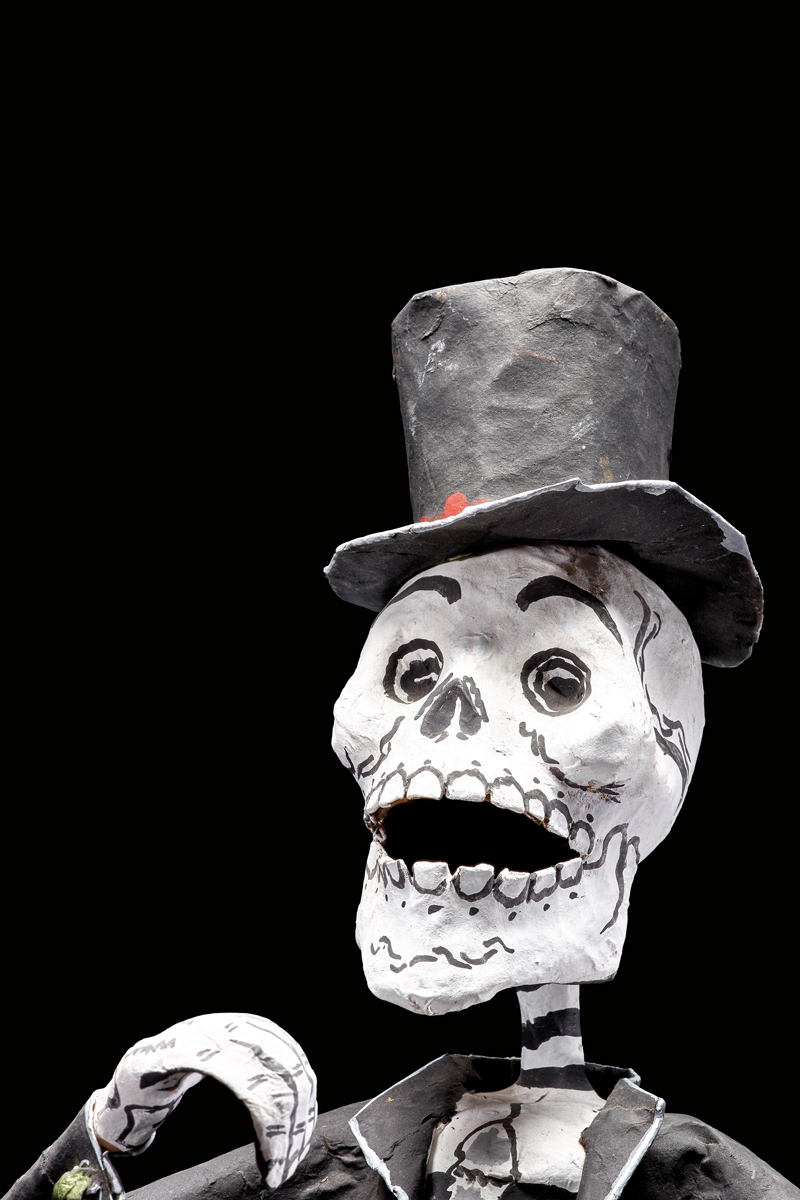