The RICS Awards showcase the most inspirational initiatives and developments in land, real estate, construction and infrastructure. They celebrate the achievements and successes of RICS professionals and their impact on local communities.

Across eight individual categories, the awards are regarded as the premier property and construction awards in the country, celebrating the most innovative projects in the region and their impact on local communities.

We're absolutely delighted that The Queen's Diamond Jubilee Galleries at Westminster Abbey received the London 'Project of the Year' accolade and was highly praised for 'the magnificent restoration of the space whilst maintaining architectural integrity'.

We're also extremely proud to have supported two other winning projects that have been recognised as part of the RICS Awards, Scotland. V&A Dundee was honoured for the 'outstanding contribution to tourism and leisure facilities in the region' and Aberdeen's Music Hall was praised for the redevelopment which has acted 'as a springboard to encourage engagement through the arts'. 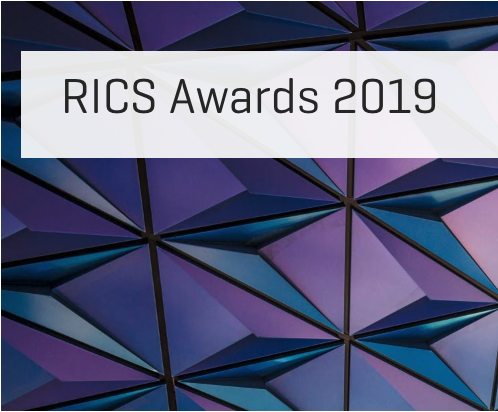